De Sa could have signed for Zamalek or Ahly 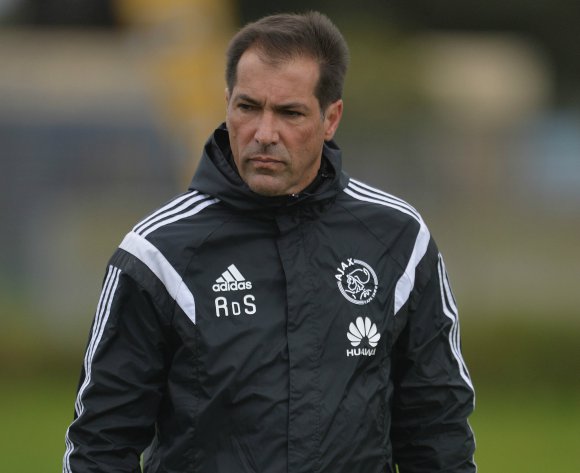 Two Egyptian giants in Al Ahly and Zamalek were previously interested in signing Ajax Cape Town coach Roger De Sa, but he turned them down.

De Sa is the man who took Orlando Pirates to their second CAF Champions League final in 2013, but unfortunately lost to the Red Devils.

Speaking to a local website in South Africa, ‘RDS’ has revealed that he had talks with the two North African clubs although he previously denied the reports as pure speculation.

The Nedbank Cup and MTN8-winner with Bidvest Wits and the Urban Warriors respectively said he was left flattered by the interest from the two giants.

“I had talks with Zamalek and Al Ahly in the past. It's very flattering to know that those teams made enquiries, but I said no thanks,” De Sa revealed.

“I made it clear I’d like to stay here in Cape Town for as long as I can with the club.”

Although he turned the two offers down, De Sa is known to be a fan of working with youngsters and he is slowly establishing his name in the Mother City having led Ajax to two cup finals in five months.

Meanwhile, the Ikamva-based club is reported to be looking at keeping the ex-Bafana Bafana goalkeeper on a long-term deal with talks set to resume soon.

However, Ahly have parted ways with coach Fathi Mabrouk in the wake of their 4-3 loss at the hands of the Buccaneers last Sunday in the CAF Confederations Cup semi final.