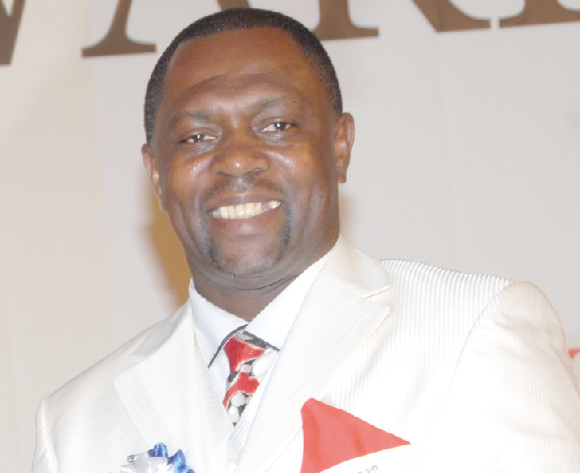 The ex-Ghana defender announced in television interview that Manhyia had given him the job and he would become the club’s President.

Kuffour decision to go public before an official announcement from Manhyia seems to have cost him the post.

The club’s official website reported that Opoku Nti and his team were at the Manhyia Palace on Wednesday afternoon to meet the Owner and Life Patron of the club who extended their stay in office.

The Great King after the end of proceedings directed the club managers to “open up on any challenge” they face while working.

"Nana has asked Management to continue working. He also instructed that we open up on any challenge we will come across," Kotoko’s spokesperson Kwaku Ahenkorah told www.asantekotokosc.com