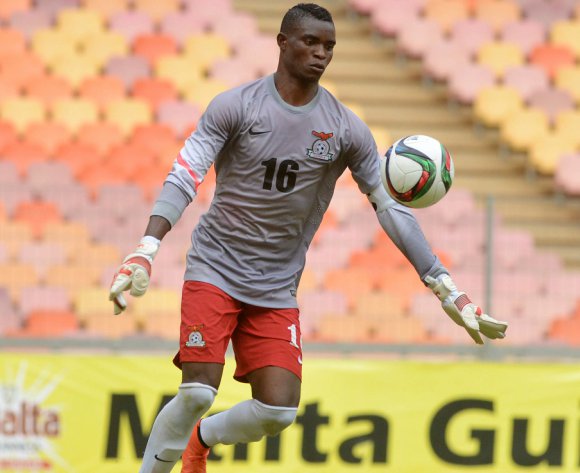 Zambia's national team are geared up to hit the ground running when they host Mozambique on Saturday for their 2016 CHAN Qualifier at Levy Mwanawasa Stadium.

The match kick off is set for 3pm.

Chipolopolo have failed to qualify for the last two editions of the CHAN tournament since winning Bronze at the inaugural tournament in Cote d’Ivoire in 2009.

Zambia will be looking to utilize the skills of Lusaka Dynamos striker Conlyde Luchanga and Zanaco goalkeeper Toaster Nsabata.

After banging in eight goals for his club Dynamos in the FAZ Super league, the 18-year old Luchanga made an impressive start to his career which saw him being promoted from the national Under 23 team to the senior side.

Zambia’s team doctor Joseph Kabungo said that the team is injury free ahead of this weekend’s home leg match.

Zambia will travel to Maputo for the final leg on October 24 with the winner over both legs qualifying for the 2016 CHAN tournament in Rwanda.