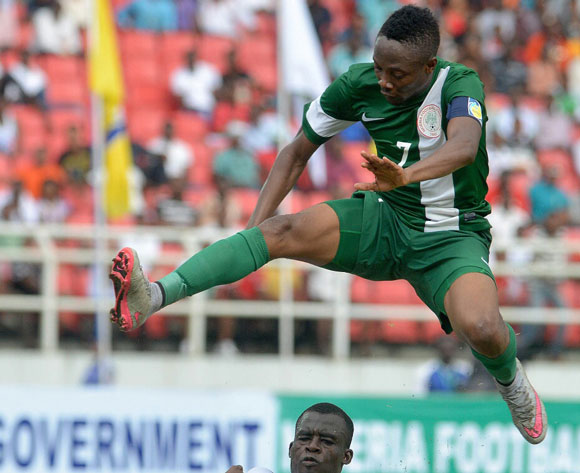 Nigeria will battle Swaziland in the second round of the qualifying tournament for the 2018 World Cup after the Swazis eliminated Djibouti on Saturday.

It will be the first-ever clash at full international by the two countries.

Swaziland beat Djibouti 2-1 in the second leg on Saturday to advance on a 8-1 aggravate after they won the first leg away from home 6-0.

Nigeria and Swaziland will therefore square off in a two-legged eliminator next month.

Nigeria reached second round at the last FIFA World Cup in Brazil 2014, while Swaziland are seeking for their first appearance in the world show piece.

Nigeria have featured at five World Cups their debut at USA 1994.