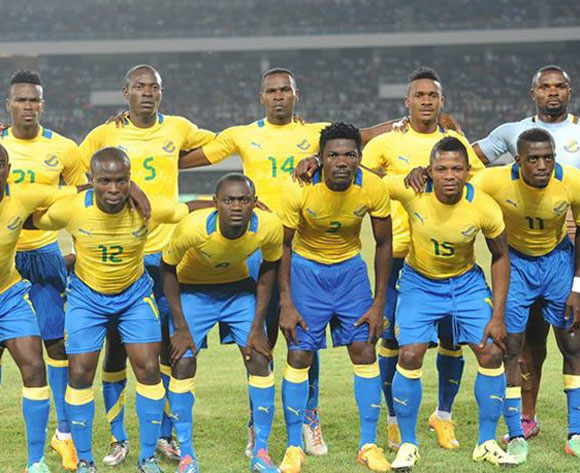 Gabon sealed their qualification for the 2016 African Nations Championship this Saturday, despite a 0-1 defeat to Chad in Libreville.

The local Panthers progress 2-1 on aggregate, after enjoying a 2-0 win in N’Djamena in the first leg.

Following a goalless first half, Nassqr Ndiguem broke the deadlock in the 69th minute for the visitors, who, however, couldn’t find a second to level matters over the two legs.

The Gabonese will compete at their third CHAN finals after appearing at the 2011 and 2014 editions of the continental tournament.

The competition will take place in Rwanda between 16 January and 7 February 2016. 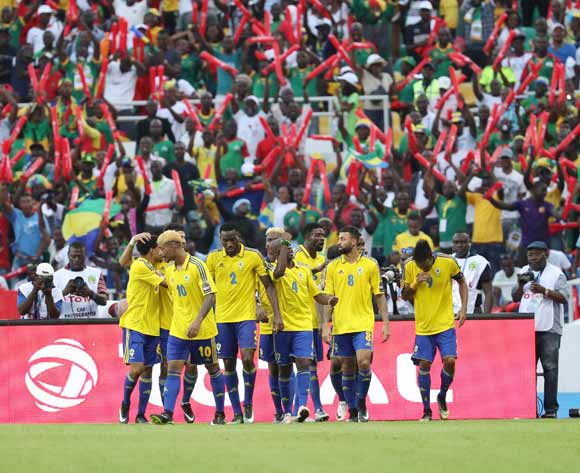