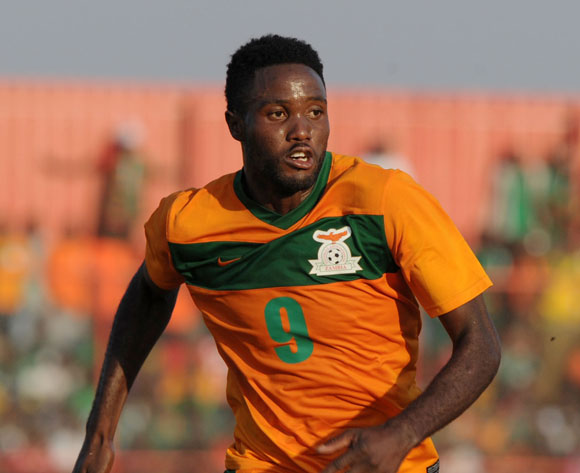 Zambia sealed their qualification for the 2016 African Nations Championship finals after holding Mozambique to a 1-1 draw in Maputo on Sunday.

Chipolopolo are progressing 4-1 on aggregate, courtesy of a 3-0 thrashing of the Mambas in Ndola in the first leg.

Nkana FC striker Festus Mbewe gave the Zambians the lead at Machava Stadium after twenty minutes, leaving the locals with four goals to score to keep their hopes alive.

And while midfielder Mohamed Hagi scored the equalizer from the spot with seven more minutes to go, the Mambas never came close to overturning their deficit.