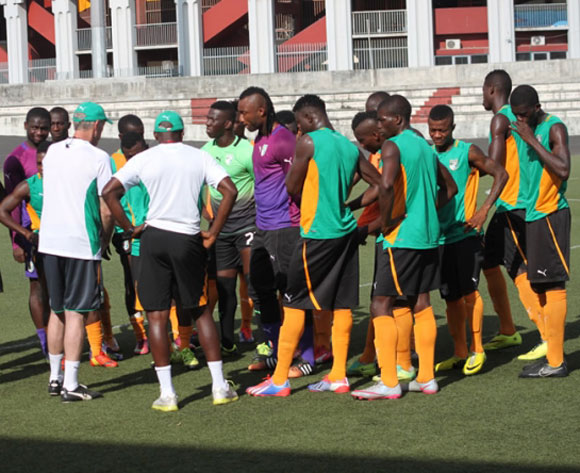 Côte d’Ivoire's local team will host their counterparts of Ghana in Abidjan on Friday, in the return leg of their 2016 African Nations Championship Zone West B qualifying tie.

Initially scheduled last weekend, the game was postponed due to the general elections in the country.

Skipper N’Guessan Yao Serge and his teammates have to overturn a one-goal deficit after falling 2-1 in Kumasi in the first leg, with the local Black Stars coming from behind to claim the win thanks to goals from Asokwa Deportivo striker Joel Femeyeh.

Runners-up in Côte d’Ivoire in 2009 and in South Africa in 2014, the Ghanaians are eyeing a fourth consecutive appearance at the continental event, while the local Elephants are seeking redemption after missing out on the previous edition.

The match will kick off on the artificial turf of Stade Robert Champroux at 17h30 CAT on Friday 30 October, with the aggregate winners to compete at the final tournament which will take place between 16 January and 7 February 2016.