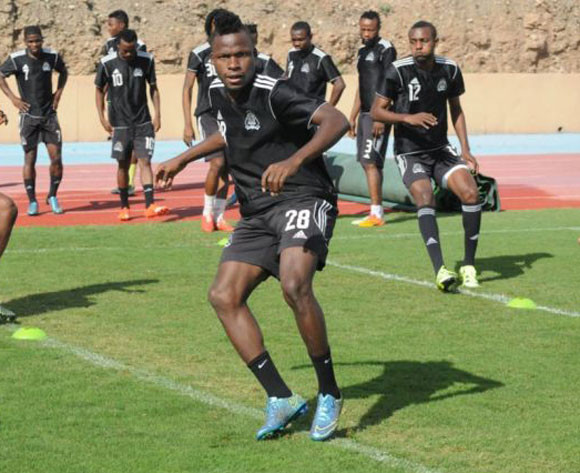 USM Alger will host TP Mazembe in Bologhine on Saturday, in the first leg of the 2015 CAF Champions League final.

While the ‘Red and Black’ are yet to claim glory on the continental stage, the DR Congo giants are seeking a fifth African crown, their first since their back-to-back triumphs in 2009 and 2010.

Both sides finished top of their respective groups before seeing off the Sudanese duo of Khartoum heavyweights Al Hilal and Al Merreikh in the semifinals.

Mazembe have been preparing for the clash, the first ever meeting between the two clubs, in Marrakech, Morocco, with head coach Patrice Carteron able to count on a 24-player full-strength squad.

As for USMA, they will have to cope with the absence of several players, including injured defender Ayoub Abdellaoui and suspended duo Rabie Meftah and Andria Carolus.

And while skipper Nacereddine Khoualed should be able to retain his place in the starting line-up despite a nose injury, the attacking pair of Rachid Nadji and Oussama Darfalou remain doubtful.

The match will kick off at Stade Omar Hamadi at 21h30 CAT on Saturday, with the return leg scheduled for 8 November in Lubumbashi.