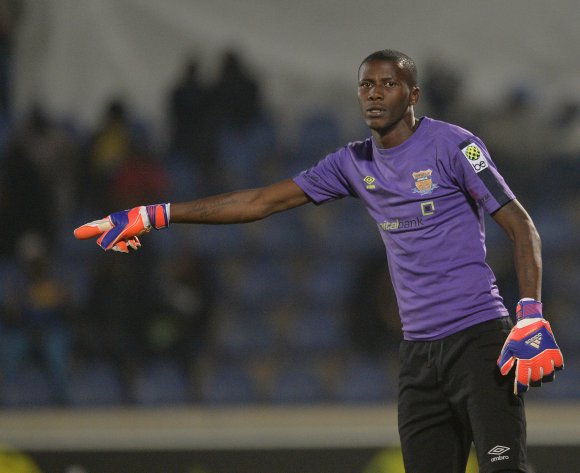 Township Rollers goalkeeper Kabelo Dambe has revealed that he is living his dream of playing for Mapalastina.

The Botswana international opened up when speaking to Rollers’ official website on Wednesday morning.

He also disclosed his ambition to work for the beMOBILE Premiership giants once he hangs up his boots.

“Township Rollers is the only Botswana club I ever want to play for. The day I retire they should make me the Rollers goalkeeper coach, a team manager or something related to the club,” Dambe said.

“This club has done so much for me. I still want to play outside the country again. But in Botswana I only want to play for Rollers. I’ll only leave if I’m told I’m not wanted,” he continued.

“Rollers is much more professionally run now. There is only a small difference to Platinum Stars. Management and the technical team are very serious,” Dambe explained.

Dikwena, as Stars are affectionately known, snapped up Dambe from Rollers in August, 2012.

“The way things are done here, the way players are treated is almost the same as in the PSL (Premier Soccer League),” he concluded.

He was part of the Stars team that lifted the Telkom KnockOut Cup and MTN Top 8 Cup in 2013.