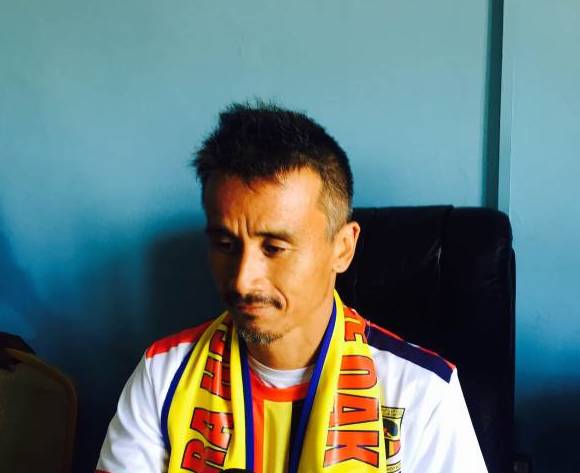 Kenichi Yatsuhashi - Was he sacked or he resigned?

Hearts of Oak have outdoored Kenichi Yatsuhashi as their new head coach for the 2015/2016 season.

The Japanese-American replaces Herbert Addo who was sacked with seven matches to the end of last term and has signed a two-year deal.

Yatsuhashi has been criticized for lacking the credentials to lead a big club like Hearts of Oak because he has handled any side in a top-flight.

But the former Japan women’s team assistant coach is confident of a successful tenure.

"I am ready for the challenge and I believe that with the cooperation of all the fans, this union will go very far," the 46-year-old at a press conference on Wednesday.

"Hearts is a big club and I was happy that I emerged as the one to take the coaching job and I have accepted the challenge."