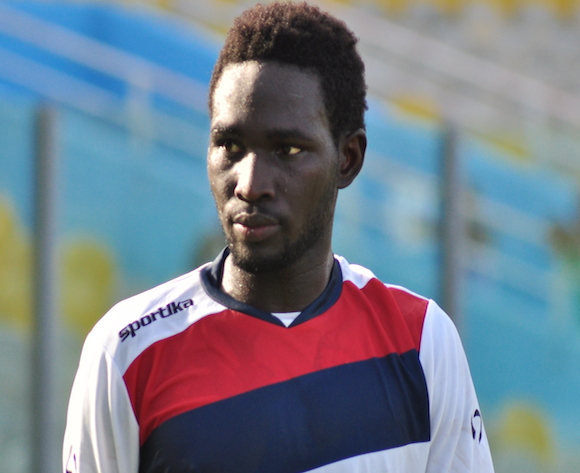 Sought-after Baba Mensah has extended his contract with Inter Allies, the club have announced.

But the club refused to state the duration of his new deal.

A statement on the club website read: “Inter Allies are delighted to announce that vice captain Baba Mensah has extended his contract with the club.

“The club and the defender are very much satisfied with the deal and have hailed the decision."

Mensah, a centre-back, made 22 appearances for the 'Eleven Is To One' last season.

He was named Best Defender for the 2014/15 season at last week’s awards night.