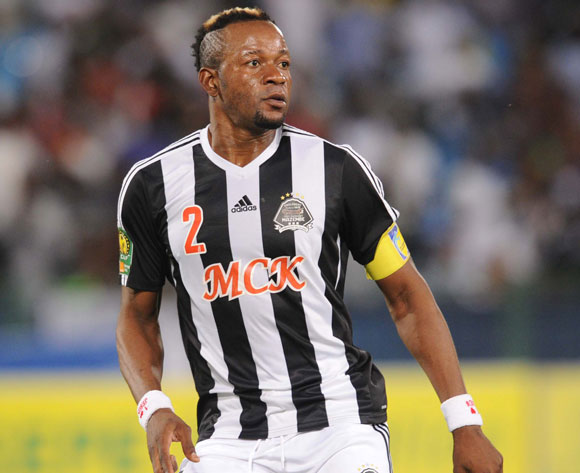 If you’re a fan of African club football, then these are the three must-watch matches for the coming weekend.

It’s the Soweto Derby round two, with Chiefs and Pirates set to battle of the second week in a row. This time it will be for a place in the final of the Telkom Knockout (South Africa’s League Cup), with the Amakhosi looking to avenge a 3-1 loss they suffered at the hands of the Buccaneers last weekend. The winners will meet either Mamelodi Sundowns or SuperSport United in the final on December 16.

Read: Chiefs, Pirates ready for round two in TKO

The biggest club match of the weekend in Africa sees TP Mazembe and USM Alger face off in the second leg of the CAF Champions League final. The DR Congo giants have the advantage, both in terms of playing at home in Lubumbashi and in the aggregate score line, as they won 2-1 in Bologhine last weekend. Should Mazembe claim the trophy, it will be their fifth triumph in the tournament’s history.

Enyimba could claim their seventh Nigerian Premier League title if they avoid defeat at home to Warri Wolves in Aba on Sunday evening. Currently topping the log with a six-point lead over Wolves and with just two rounds remaining, the ‘Aba Landlords’ need just a point from the game to add the 2015 championship to their triumphs in 2001, 2002, 2003, 2005, 2007 and 2010.