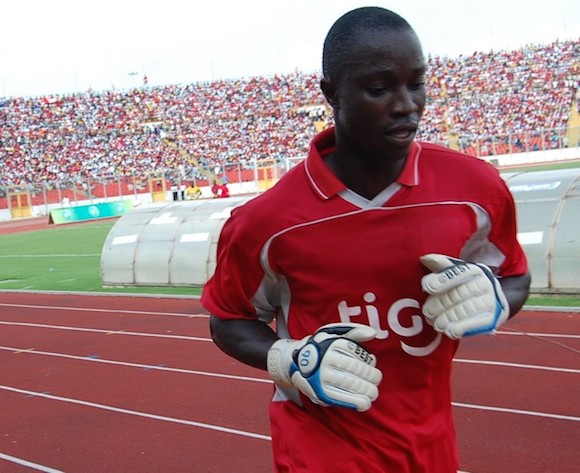 Goalkeeper Isaac Amoako will need US$ 6,000 to undergo surgery to correct a knee injury, the club have confirmed.

The club’s medical team says the arthroscopic surgery will be done at the Korle-Bu Teaching Hospital in Accra.

Amoako suffered an arterial cruciate ligament tear at the back end of the 2014/2015 season.

His injury first popped up in June 2014 in an FA Cup match against King Faisal but managed to return for pre-season last August but the injury recurred an sidelined him for four months.

Amoako came back late into the 2014/2015 season and made only four league appearances.