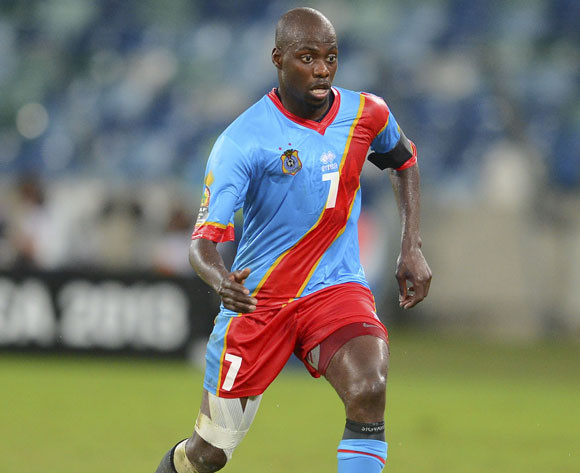 DR Congo will face Burundi in Bujumbura on Thursday, in the first leg of their 2018 FIFA World Cup qualifying opener.

The ‘Swallows’ defeated Seychelles 3-0 on aggregate in the first round of the campaign, while the ‘Leopards’ received a bye to this second round.

DR Congo head coach Florent Ibenge called up a 23-man squad to travel to their minnow neighbours, including 18 foreign-based players.

Norwich City midfielder Youssouf Mulumbu and Villareal striker Cédric Bakambu are back in the squad after recovering from injury, with TP Mazembe’s African champions Joël Kimwaki and Merveille Bope heading up the 5-player local contingent.

After sealing a third-place finish at the latest edition of the Africa Cup of Nations in Equatorial Guinea, the ‘Leopards’ are desperate to put an end to more than 40 years of international drought and qualify for their first World Cup finals since their maiden appearance at the 1974 edition in West Germany, when they were still known as Zaïre.

But while the Congolese will be hot favourites to progress to the group stage of this qualifying campaign, Burundi have not given up on their chances of extending their international journey.

“As great as our opponents are, we are confident of winning this game and I urge our supporters to come out in numbers,” Burundi keeper Arthur Arakaza said.

Algerian tactician Ahcene Aït Abdelmalek called up 10 foreign-based players for the clash, and will have to cope with the absence of injured duo Rashid-Léon Harerimana and Abbas Nshimirimana.

The match will kick off at Stade Prince Louis Rwagasore at 15h30 CAT on Thursday 12 November, with the return leg scheduled at Stade des Martyrs in Kinshasa three days later.