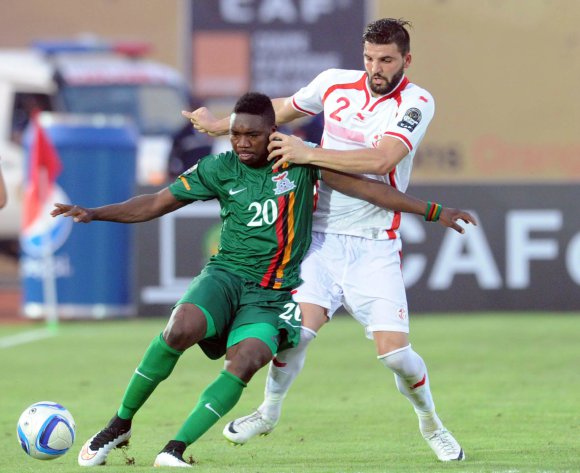 In an attempt to better their chances of seeing off the challenge posed by Zambia in the 2018 FIFA World Cup second round qualifiers, Sudan have taken the first-leg to the remote city of Karima, about 400 kilometers north of Khartoum.

The two countries will clash over two legs this week with the winner sealing their place in the group stages and subsequently keeping their hopes alive of a first World Cup appearance.

Road to Russia for both teams kicks-off on Wednesday evening with the reverse fixture scheduled for the Levy Mwanawasa Stadium in Ndola this coming Sunday.

Zambia will be favourites to progress among 20 other hopefuls from the continent and have been boosted by CAF Champions League winners Nathan Sinkala, Kabaso Chongo and skipper Rainford Kalaba who lifted the coveted title as part of the victorious TP Mazembe side.

Chipolopolo currently sit in 71st place in the latest FIFA World rankings, 16th on the African continent and a massive 57 places above Sudan who currently occupy their worst ranking for over a decade.

The 2012 African Cup of Nations winners also have history on their side with four wins and a mere defeat in the past six meetings between the two sides.

Zambia intially suffered a 2-0 loss to the Falcons of Jediane in a 2014 World Cup qualifier the last time the teams met in Sudan in June 2012, but the Southern Africans were rewarded a 3-0 win after it was discovered that Sudan had in fact fielded an ineligible player.

Herve Renard had masterminded a 3-0 win over Sudan earlier that year as Zambia went on to clinch their maiden AFCON title.