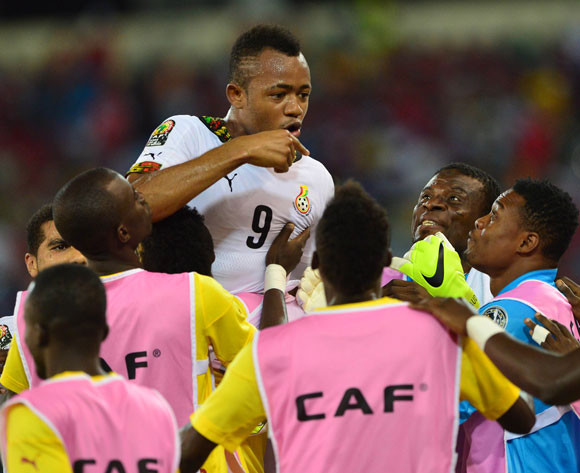 Ghana are expected to dominate proceedings when they take on Comoros in the first leg of their 2018 World Cup qualifiers at the Stade Said Mohamed Cheikh in Mitsamiouli On Friday.

The match is scheduled to get underway at 15h00 (CAT) with the return leg four days later on Tuesday, November 17.

Avram Grant's Black Stars take on the lowest-ranked team remaining in the competition, the Comoros, who have never won a World Cup qualifier.

Les Coelecantes lost all four matches they played previous to this year, but they managed to draw both games against Lesotho in the first round and advance on the away goal rule.

Their dream of a World Cup Cinderella story is unlikely to materialise against the African giants of Ghana, who still rely on both Ayew brothers, Jordan and Andre, as well as seasoned campaigners like Asamoah Gyan and Jonathan Mensah.

Ghana, however, suffered a 1-0 loss to Cote d’Ivoire in their most recent match, a friendly in Abidjan on October 30.

Comoros and Ghana have never played each other in an official match, but looking at rankings and the players available to each team, the Black Stars are the overwhelming favourites.

Ghana are ranked 27 in the world, 159 places better off than the 186th ranked Comoros.