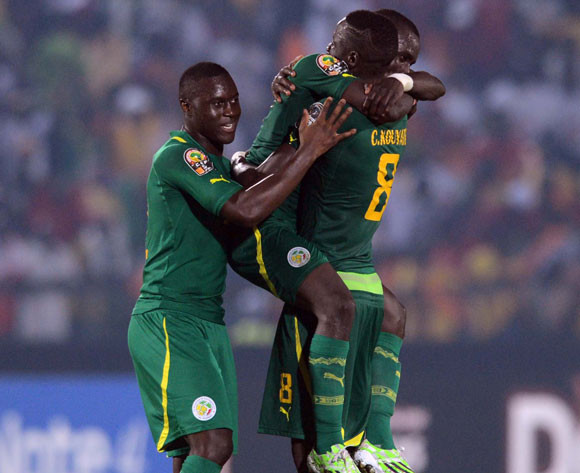 Madagascar will be out to shock Senegal in the 2018 FIFA World Cup qualification (CAF) second round first-leg clash at the Mahamasina Municipal Stadium in Antananarivo on Friday.

Barea edged out their a stubborn Central Africa Republic side 5-2 on aggregate in the first round of qualifying campaign.

Sarivahy Vombola, who scooped the 2015 Cosafa Cup Golden Boot early this year, remains a deadly striker for Madagascar and he's part of their current squad.

The team captain Johann Paul has revealed that they are looking to make history by beating Senegal on aggregate.

The French-born midfielder scored for Barea in their 3-0 victory over Central African Republic in the first-leg of the first-round clash.

Meanwhile, Senegal will be hoping to beat Madagascar both home and away in order to make their intentions clear about qualifying for the 2018 FIFA World Cup.

Unlike Madagascar, Lions of Teranga were given a by to the second round of the qualifying campaign.

Senegal's key central midfielder Cheikhou Kouyate has already warned that they will going all out for a victory away in the first-leg.

Experienced Rwandan referee Hudu Munyemana will be in charge of the first-leg encounter.

The winner on aggregate will advance to the 2018 FIFA World Cup qualification (CAF) third-round.

The second-leg will take place at the Stade Léopold Sédar Senghor in Senegal's capital City, Dakar on Tuesday, 17th November.