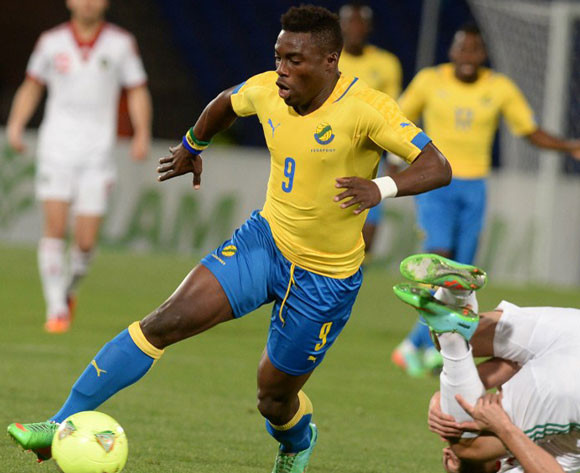 Gabon will look to overturn a 1-0 deficit and progress into the next round of 2018 World Cup qualifiers when they host Mozambique on Saturday evening.

The second round, return leg match will be played at the Stade d'Angondjé in Libreville, kick-off at 19h00 CAT.

The Mambas claimed a 1-0 win in the teams’ first meeting in Maputo on Wednesday, with striker Helder Pelembe scoring the only goal of the game 54 minutes in.

This leaves the Panthers – who came into the tie as both the favourites and the higher-ranked team – needing to come from behind if they are to keep alive their hope of reaching Russia 2018.

However, they will probably have to do without inspirational striker Pierre Emerick Aubameyang.

The Borussia Dortmund star missed the first leg due to a muscular injury and is reportedly a major doubt for Saturday evening.

Given Aubameyang’s stellar club form this season, his absence will be keenly felt by coach Jorge Costa and the Gabonese team.

As for the Mambas, they will look to build on their first-leg win and try to snatch an away goal, which would make Gabon’s task even tougher.

The match in Libreville will be refereed by Seychelles official Bernard Camille.