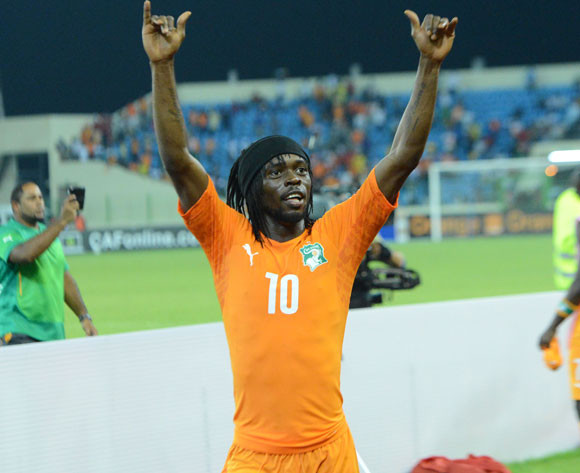 African champions Ivory Coast will be looking to hit the ground running when they take on Liberia in their second leg of the 2018 FIFA World Cup Qualifiers on Tuesday at Stade Felix Houphouet Boigny in Abidjan.

Ivory Coast will be coming to this clash with an edge following their 1-0 victory on Friday night in the first leg thanks to a goal from Gohi Bi Cyriac just before the end of the first half.

But Ivory Coast will once more be without stars such as Wilfried Bony, Salomon Kalou and Yaya Toure who did not feature in the first leg as well.

Manchester City star Toure said although he is not part of the squad, he believes that the team will do well.

"I am not part of the squad list for the games against Liberia, but my heart is with them," Toure told reporters.

"I think the next fixture after this will be in 2016, when the qualification for the 2017 African Nations Cup continues. In any case, I'll be ready," he said.