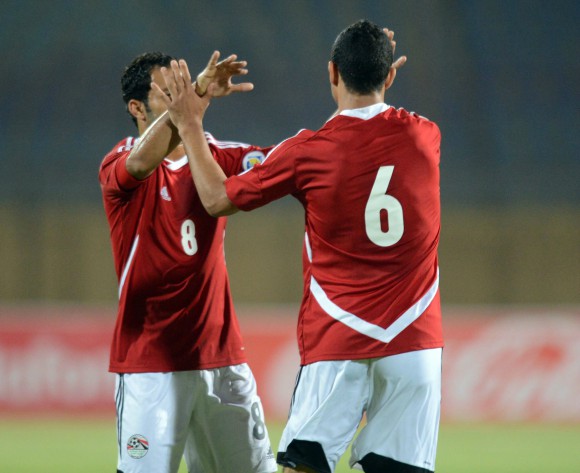 Four goals in the first half by Egypt ensured that they beat Chad 4-0 in their 2018 FIFA World Cup second leg qualifier on Tuesday at Borg El Arab Stadium.

No one would have expected Egypt to come back this strong as they had lost 1-0 in the first leg, but things turned the other way for them.

As early as the fifth minute Neney sent a clear message clear as he scored the first goal for Egypt, taking the game to a tie on aggregate.

Five minutes later Abdallah Saied doubled the score to 2-0 which saw his team extending the lead in the 10th minute of the match.

In the 36 minute Ahmed Hassan registered his name on the score sheet, extending the score to 3-0.

Four minutes later Hassan came back to net a brace as he found the back of the net in the 40th minute which saw his side going into half time with a 4-0 lead.

In the second half, both teams couldn’t find the back the net and this saw Egypt winning comfortably by 4-0 which sees them advancing to the next stage with 4-1 aggregate scoreline.