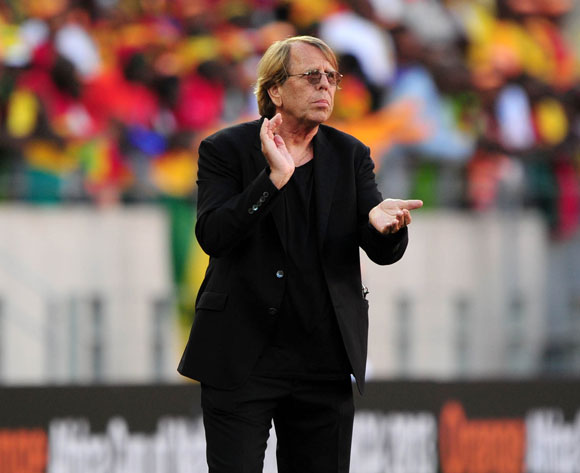 Claude Leroy has stepped down as Congo head coach in the wake of the Red Devils’ qualification for the group stage of the 2018 FIFA World Cup qualifiers.

“After two wonderful years, I decided to move on,” the French tactician stated following their 2-1 victory over Ethiopia in Brazzaville this Tuesday.

The Congolese extended their international journey after sealing a 6-4 aggregate win against the Walya Antelopes.

READ: Congo too strong for Ethiopia

The 67-year-old, whose contract with Fecofoot was due to expire on 5 December, is linked with a return to Cameroon, whom he led to Africa Cup of Nations glory in 1988.

Before helping the Red Devils to the final round of Russia 2018 qualifiers, he had led Delvin Ndinga and his teammates to the quarterfinals of the 2015 AFCON in Equatorial Guinea.