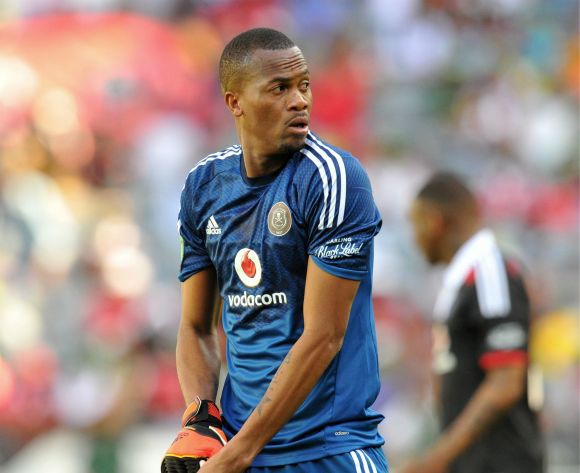 The duo participated in training on Wednesday, having fully recovered from injury.

Mholongo picked up a knee injury while playing against SuperSport United in August, while Myeni was expected to be ruled out for an extended period of time after he crumbled under a brutal tackle from Thulani Hlatshwayo last month, but he has made a quick recovery, to the delight of the Pirates technical team.

"Brighton and Sifiso are back in full action, they played in a friendly against Bidvest Wits last week. It is too early to say if they will start, but they are eligible for selection," said Tinkler.

Felipe Ovono, though, is still expected to start in goal despite Mhlongo's return to fitness, with the Equatorial Guinea stopper one of the club’s outstanding players en-route to the final.

Tinkler also confirmed that Ovono, Issa Sarr and Edwin Gyimah are expected back in the country by Thursday, while Mpho Makola, Thabo Matlaba and Thamsanqa Gabuza arrived back in Johannesburg on Wednesday midday from international duty.

The first-leg CAF CC final is scheduled for Orlando Stadium on Saturday ahead of the reverse fixture in Sousse.