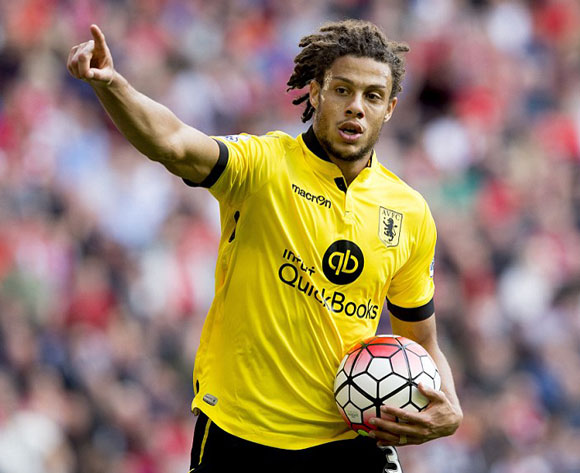 The centre forward sustained a knock during the recent FIFA international break while on national duty with Benin last week.

Villa's French-born manager Rémi Garde, who joined the club at the beginning of this month, revealed the news ahead of the league game.

Gestede featured in one of the two 2018 FIFA World Cup qualification (CAF) encounters against Burkina Faso during the break.

Benin overcame Burkina Faso 2-1 at the Stade de l'Amitie in Cotonou in the first-leg clash. Gestede was substituted midway through the game.

The 27-year-old lanky frontman has made 12 EPL appearances for the Birmingham-based outfit thus far this season and netted three goals in the process.

Gestede is in his maiden season with Villa, having joined the club from English Championship side Blackburn Rovers during the last Transfer Window period.