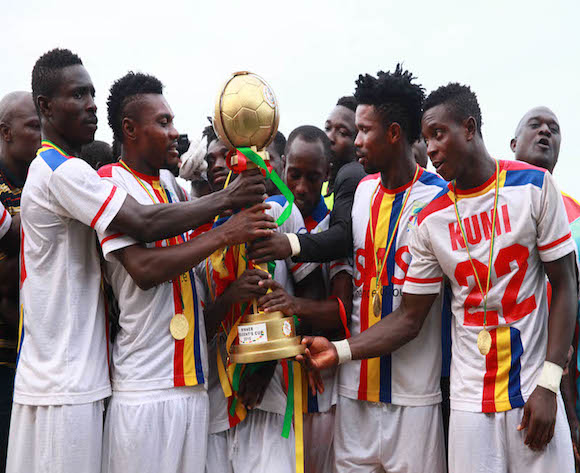 The Phobians received the invitation on 18 November and have agreed to honour the match.

If the matches come off it will finalize Hearts of Oak’s preparations for the start of the Ghana Premier League which has been tentatively fixed to commence on 20 December barring any last minute hitch.