Hot from Africa: Tunisia in state of emergency 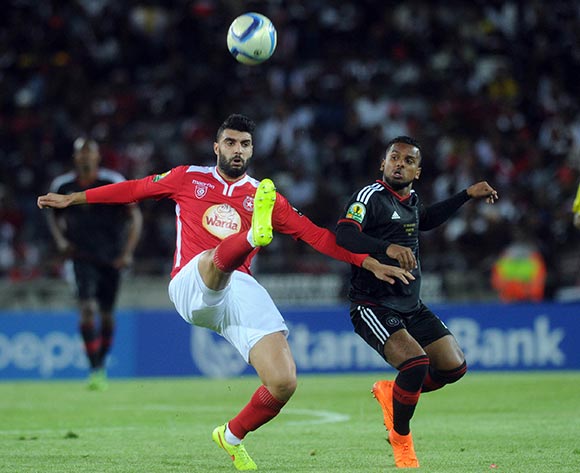 A state of emergency has been declared in Tunisia ahead of the second leg of the 2015 CAF Confederation Cup final on Sunday.

Etoile du Sahel are set to host Orlando Pirates for the return match of the continental tournament’s two-legged final in Sousse on Sunday evening. The first leg in Soweto ended 1-1 this past weekend.

Read: Erasmus: It will be epic lifting CAF CC title in Sousse

Tunisia’s capital Tunis was hit by a terrorist attack on Tuesday when a bomb exploded near a bus carrying members of the country’s presidential guard. The attack killed at least 12 people.

The bomb exploded shortly before 5pm on Avenue Mohamed V, near the 7 November clock tower, a city landmark.

President Beji Caid Essebsi, who was not on the bus when it was hit by the explosion, declared a state of emergency in a televised address.

He has also called for international cooperation against extremists who have staged attacks across the world in recent weeks.

“I want to reassure the Tunisian people that we will vanquish terrorism,” he added.

It is not yet know what effect – if any – the state of emergency will have on the Confederation Cup final.