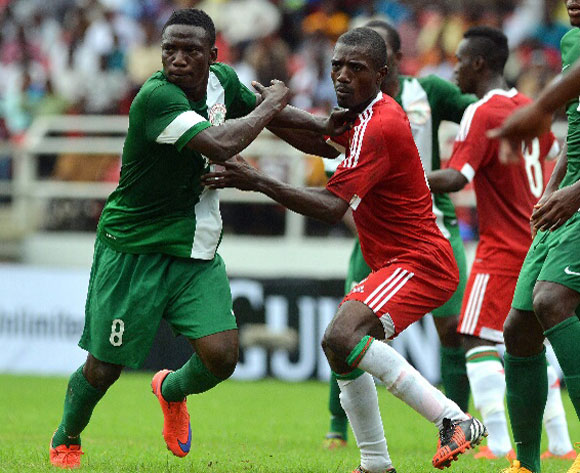 Nigeria hope to improve on their 3-2 win over Mali against Egypt this evening so as to qualify for the semi-final of the U23 AFCON in Senegal.

Coach Samson Siasia admitted his team were lucky to win on Sunday after they let in two goals in the second half after scoring three goals in the first half.

Team spokesman Timi Ebikagboro promised improvements for Nigeria to advance to the knockout stage of the U23 AFCON, which also doubles as a qualifier for the 2016 Rio Olympics.

“We played very well in the first half, but in the second half we let in goals. And even the coach told the boys they were lucky to win,” he said.

“But we will see an improved team today against Egypt. It will not be an easy match because there are no easy matches or easy teams, but we know we have to win so that our final group game against Algeria will be less stressful.”

The match against Egypt will kick off at 7pm at the Caroline Faye Stadium in Mbour.