Siasia not amused by team's second half collapse 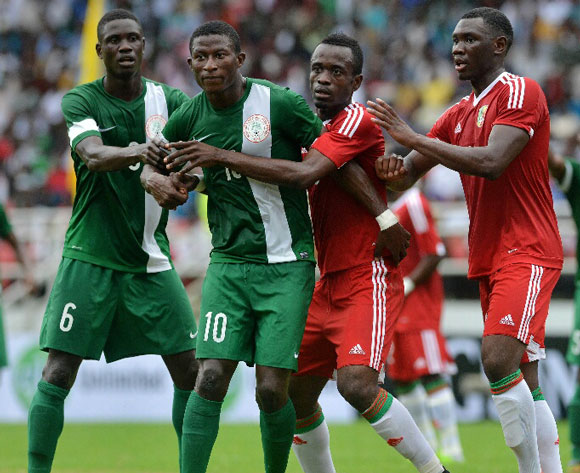 Nigeria U23 coach Samson Siasia has said he is not amused that his team have struggled in the second half of their first two group games at the U23 AFCON in Senegal.

On Wednesday night, Siasia’s side squandered the chance to qualify for the semi-final of the tournament when they surrendered a two-goal first half lead to Egypt after the interval.

At the weekend, Nigeria raced to a three-goal lead by half time only for Mali to score two goals in the second half and almost snatch at least a draw.

“We did not play in the second half and we cannot continue like this, if we want to go the Olympics,” said a disappointed Siasia after a 2-2 draw with Egypt.

“We tend to lose concentration in the second half and we have to fix it.

“It was the case in the first match against Mali and the same thing happened against Egypt. It is no longer funny.”

The Nigeria coach predicted a tough final Group B game against leaders Algeria on Saturday afternoon in Dakar.

“It will be tough battle against Algeria, and we have to be careful about the North Africans, they attack left and right.”

Incidentally, both teams clashed in the final group game at the inaugural tournament in Morocco four years ago with Nigeria winning 4-1.