Bashiru Hayford has signed a new contract to stay as AshantiGold SC coach until 2017 after helping them win their first league title in 19 years.

His contract expired at the end of the season where he led the Miners to win four titles.

"Our decision to renew Coach Hayford’s contract was in appreciation of the work he has done so far with the club and we believe that given what he has done so far, he will take the club very far," AshGold CEO Kudjoe Fianoo told Graphic Sports.

"We are also confident that he is the right coach to lead the club to Africa."

He moved to Obuasi two years ago from Medeama SC. 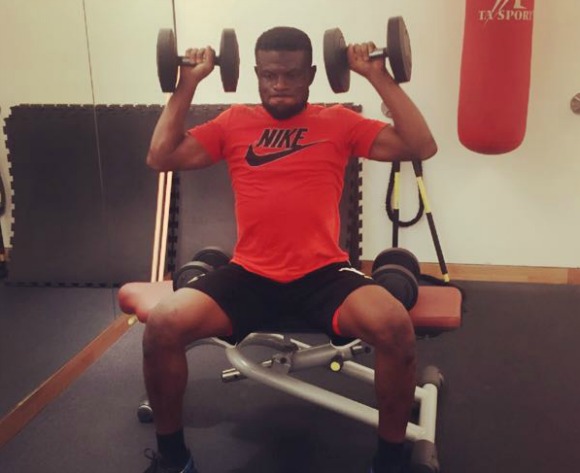 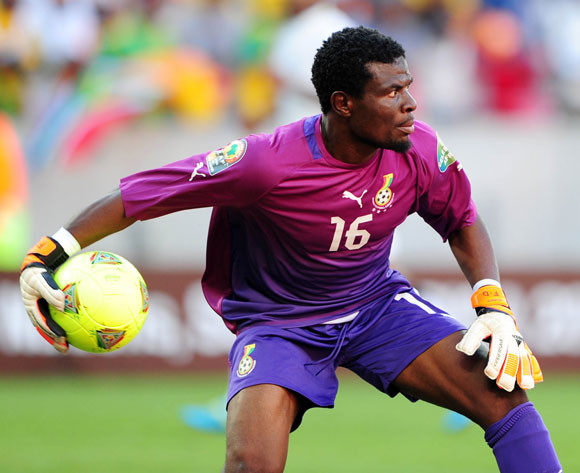