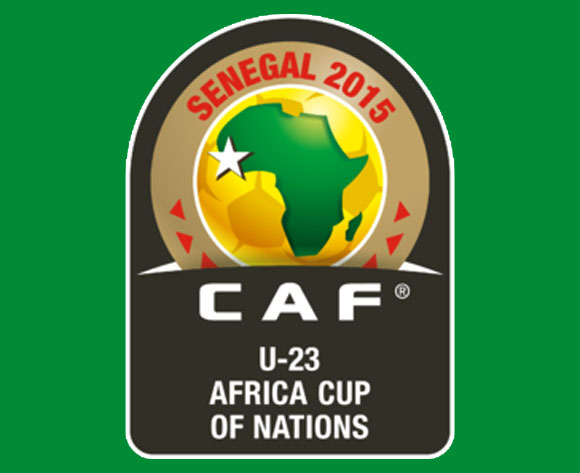 Nigeria coach Samson Siasia has praised “gods of football” and goalkeeper Emmanuel Daniel for ensuring his team qualified for next year’s Rio Olympics on Wednesday.

Daniel saved a penalty in the first half and pulled up several other great saves to deny hosts Senegal in front of their fans.

“Emmanuel Daniel kept us in the match as he made some brilliant saves today. On another day, we could’ve been embarrassed,” Siasia said after the U23 AFCON semi-final.

And despite creating the better chances and dominating play, Senegal failed to find the back of the Nigerian net.

“I think ‘the gods of football’ were with my team today because Senegal created most of the chances but they failed to score,” admitted the Nigeria coach.

“Creating chances and scoring them are different, so I’m not concerned that we allowed Senegal to have the best chances of the match.”

He added: “I am very happy to win against Senegal again after the Africa Cup of Nations in 1992 and achieving our objective, which was to qualify for the Olympics.

“We did the best we could because we had lots of injuries heading into this match.”