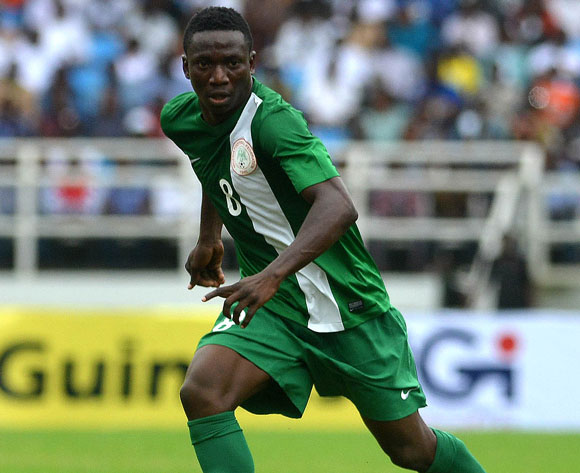 Dream Team VI star forward Oghenekaro Etebo is the leading scorer at the CAF U23 AFCON in Senegal with three goals from four games.

All his goals were from the penalty spot as was the case with Flying Eagles skipper Musa Mohammed, who scored four goals to finish as top scorer at the African Youth Championship also in Senegal in March.

Etebo’s compatriot Junior Ajayi is among those trailing him on the goals chart with two goals.

Gabon won the inaugural U23 AFCON in Morocco four years, but they did not qualify for this tournament.