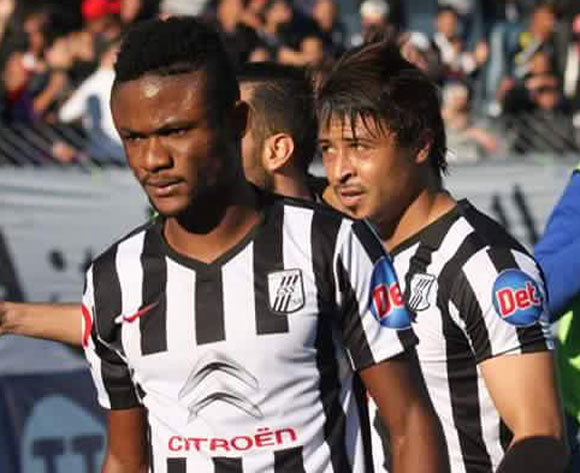 Kingsley Sokari has praised Enyimba boss Felix Anyansi-Agwu for making his move to Tunisia to go through just as he looks forward to Sunday’s showdown against Esperance, who he would have joined earlier this year.

Sokari made a winning debut for new club CS Sfaxien on Wednesday after a day’s delay in the coming through of his transfer papers.

“I thank the Enyimba chairman, Chief Anyansi, who gave me the chance to play top-flight football in Nigeria,” said the enterprising midfielder, who has signed a three and half year contract.

“He played a great role in seeing me come to Sfax.

“I will miss the fans, coaches and players in Enyimba I will really miss them but I need  to move to the next level.

“I wish everybody at Enyimba the best and I hope they win the CAF Champions League next year."

Sokari is likely to face Esperance in Tunis on Sunday in continuation of the Tunisian league.

The former Enyimba star was set to join Esperance soon after the FIFA U20 World Cup in New Zealand in June but the Tunis club failed to come through with the payment of his transfer fee.

Esperance, who are still reeling from a 3-0 loss at league leaders Etoile du Sahel, are third on the table with 27 points from 11 matches, a point behind second-placed CS Sfaxien.