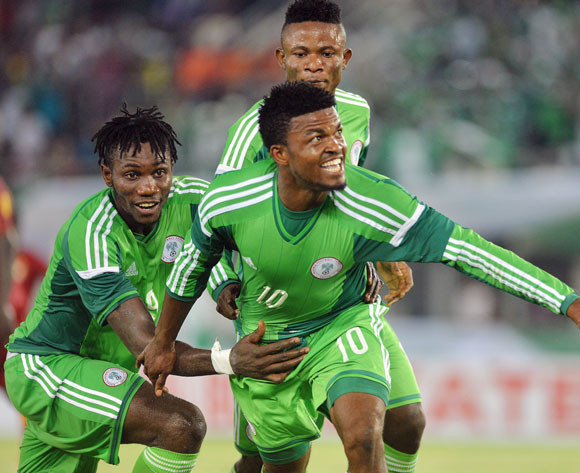 Emem Eduok is out of favour both on and off the pitch at top Tunisian club Esperance, who are now willing to sell him in this transfer window.

Emem got into hot water recently when he was involved in a nightclub incident, which has caused a rash of negative publicity for Esperance, who have in turn considered shipping him out on loan.

He has since the nightclub incident been frozen out of the first team and was even in the stands when Esperance lost 3-0 at Etoile du Sahel in midweek.

“Emem's situation at Esperance seems to be getting worse. He made the 18-man squad for the 3-0 bashing by Etoile, but watched from the stands as he was not in the 16 who dressed,” a source informed.

“His off-the- field problems have also translated on to the field predicament, he has generally fallen out of favour

“It’s like his time at Esperance is up because it’s not just for him to go on loan, but for him to leave permanently. However, a permanent move is more difficult probably because this is a winter window and transfer fee issues may prove knotty.”