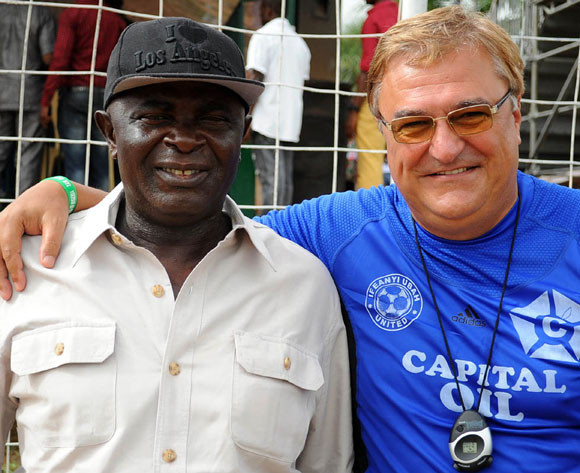 Enyimba have announced Ikhana’s contract will not be extended in the new year.

Aigbogun, who is still in London with his family, was two years ago assistant to Salisu Yusuf at Enyimba.

He has been widely credited with the impressive showing of Wolves this past season as they finished runners-up to qualify to play in next year’s CAF Champions League.

Bulgarian Dobrev was behind IfeanyiUbah’s early surge on the table before he was surprisingly sacked by the Nnewi club.

He has handled Ghana’s Asante Kotoko as well as Heartland.

Enyimba are believed to have been in touch with his Nigerian agent.