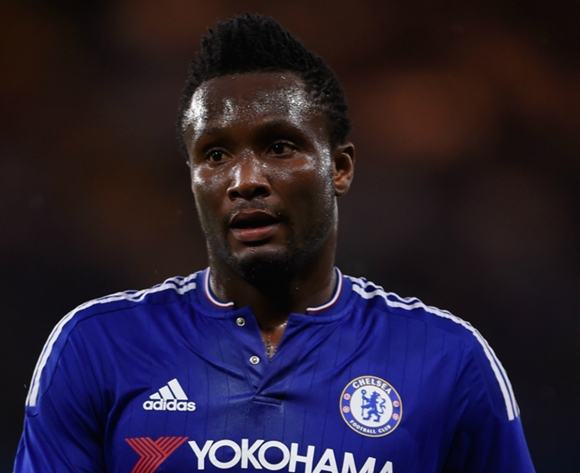 Chelsea star Mikel Obi is not only grabbing the cash at Stamford Bridge but also from endorsements with his Amstel Malta commercial netting him 800,000 million Naira (about $4 million).

A top insider informed: “Mikel hit it rich with the Amstel Malta advert as he will pocket about 800 million Naira over a number of years.

“Nollywood actress Genevieve Nnaji, who also did another Amstel commercial, will pocket about half that amount.”

Mikel’s Amtel commercial was a short peek into his rags-to-riches career, from playing on the streets of Jos to going on to join English Premier League giants Chelsea, playing for the Super Eagles at the World Cup and flying a private jet on his many travels.

Endorsements have formed the bulk the earnings of world football’s top stars like Lionel Messi and Cristiano Ronaldo.