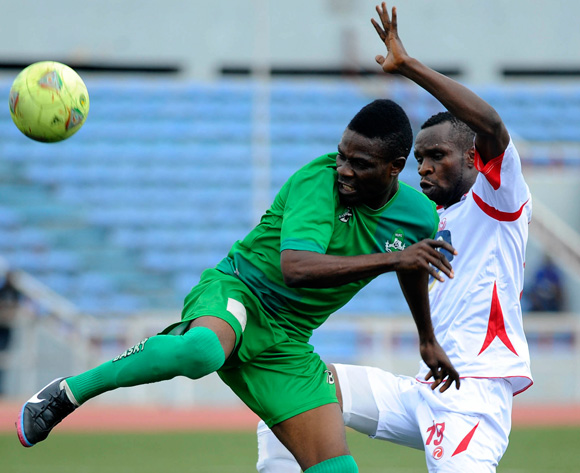 Victor Namo in action for Nasarawa three seasons ago

Namo was top scorer in the league three seasons ago when he scored 17 goals.

He will subsequently sign a lucrative deal in oil-rich Libya.

His experience of playing international football with both Al ittihad and Kano Pillars will come in handy when Nasarawa begin their CAF Confederation Cup campaign in February.

The Lafia club face Generation Foot from Senegal in the preliminary round of the competition.