CAF COACH OF 2015: Herve Renard ahead of Amuneke 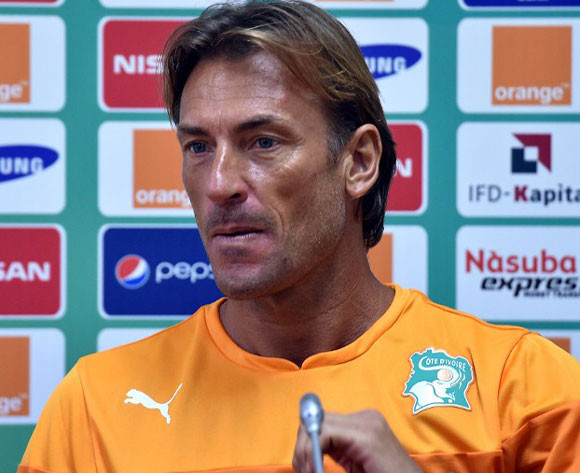 U17 World Cup-winning coach Emmanuel Amuneke will most likely surrender the CAF Coach of the year 2015 to Herve Renard, who led Cote d’Ivoire to win a long-awaited AFCON in Equatorial Guinea in February.

The 2015 AFCON win was after 23 years of wait by the Ivorians who last celebrated AFCON success in 1992.

Renard also led unfancied Zambia to win the 2012 AFCON in Gabon, incidentally at the expense of Cote d’Ivoire.

Former FC Barcelona winger Amuneke, on the other hand, led Nigeria to win the FIFA U17 World Cup in November in Chile.

Many had written off the team after they failed to win the CAF U17 championship in Niger Republic but the former African Footballer of the Year proved his critics wrong by making the team unbeatable at the World Cup.

The team showed they are well-coached with their display and Amuneke proved to be a technically sound coach to the extent that the FIFA Study Group noted his tactics.