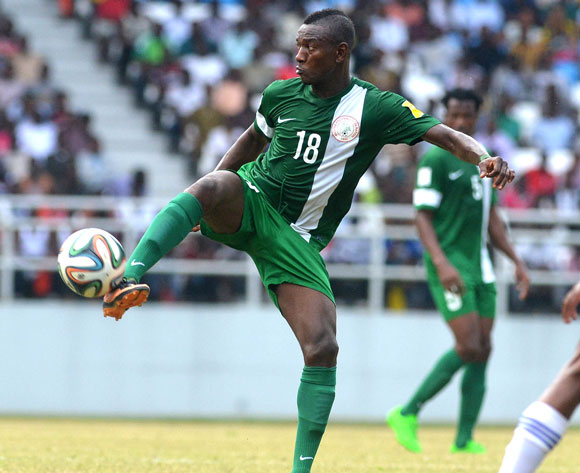 Angola and Nigeria ‘B’ teams played out a 1-1 draw Wednesday in warm-up match in Pretoria, South Africa, ahead of the 2016 CHAN.

Ibrahim Salawu was fouled inside the box and ‘Mosquito’ Ibenegbu stepped forward to convert the penalty.

However, Angola drew level with a header off a corner kick two minutes from time.

Both teams used this keenly contested match to prepare for the 2016 CHAN, which begins in Kigali, Rwanda, on January 16.

Angola ought to have taken the lead in the 45th minute, but they lost a penalty awarded them.

Goalkeeper Okiemute Odah made a big save to deny the Angolans a goal 10 minutes later.

Nigeria, who defeated PSL side University of Pretoria in a test game on Tuesday,  will play a second warm-up match against Cote d’Ivoire, who will also feature at the CHAN, on January 11 before they fly out to Rwanda.