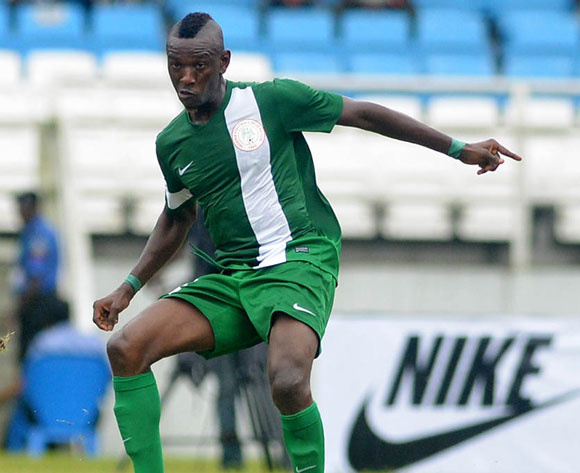 Sunshine Stars midfielder Paul Onobi has worsened the injury problems of the CHAN Eagles after he was forced out of Wednesday’s warm-up game against Angola.

The midfield Trojan, who famously benched Chelsea star Mikel in a 2018 World Cup qualifier against Swaziland in Port Harcourt, was an early substitute after he suffered a knock in the 35th minute and was replaced by U23 ace Usman Mohammed.

The Eagles already have striker Tunde Adeniji and Chisom Chikatara on the treatment table with muscle injuries.

Both players did not feature against Angola forcing coach Sunday Oliseh to pick midfielders to lead the attack and so the lack of bite in the Eagles strike force in Wednesday's 1-1 draw.