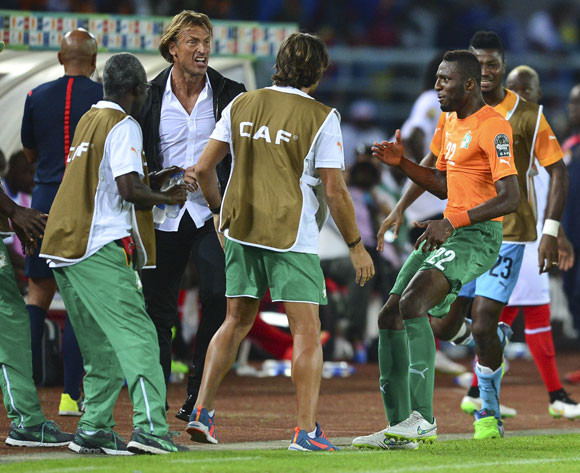 Frenchman Herve Renard has scooped a second CAF Coach of the Year Award after he was adjudged the best of 2015.

Renard led Cote d’Ivoire to the 2015 Africa Cup to be named Coach of the Year.

The 47-year-old coach also led Zambia to upset favourites Ivory Coast to lift a first-ever Nations Cup trophy and to bag the award in 2012.

Compatriot Bruno Metsu has also clinched two Coach of the Year Awards when he was in charge of Senegal in 2001 and 2002.