CAF AWARDS: Yaya gutted not to make it five in a row 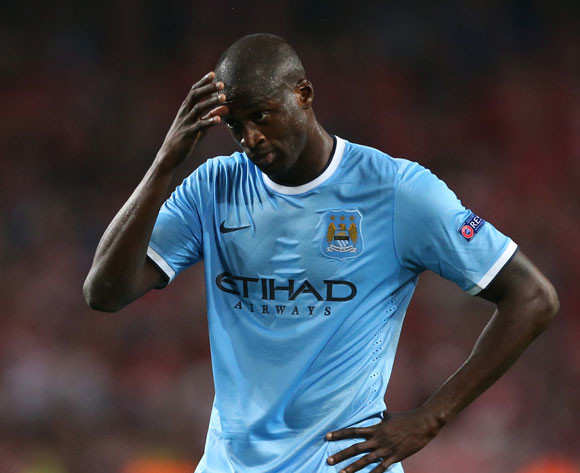 Manchester City and Cote d’Ivoire skipper Yaya Toure has admitted he was disappointed he failed to win a record fifth straight CAF Awards.

Yaya beat Aubameyang to the top prize in 2014.

“I am disappointed but that won’t take anything from anybody. I am sure Andre (Ayew) is also disappointed after what he did last year,” said the Elephants captain.

“This is not the time to complain. We will all go back and continue to work hard.”