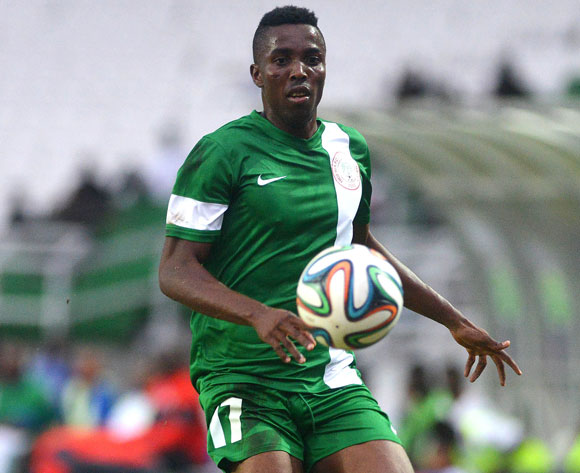 Nigeria’s Super Eagles will play their final CHAN warm-up against Cote d’Ivoire on Monday at their training base in Pretoria, South Africa.

Both teams are preparing for the CHAN, which kicks off in Kigali, Rwanda, on Saturday.

Cote d’Ivoire were held to a 1-1 draw by Guinea in a test game on Friday in South Africa, while Nigeria also drew 1-1 with another CHAN-bound team, Angola, earlier last week.

Kick-off time for Monday’s test game has been put at 4pm Nigerian time at the Tuks University Stadium in Pretoria.

Injured strikers Tunde Adeniji and Chisom Chikatara as well as skipper Chima Akas have returned to full training and could all play a role in Monday’s game.

The Eagles will depart South Africa for Rwanda on Friday, January 15.