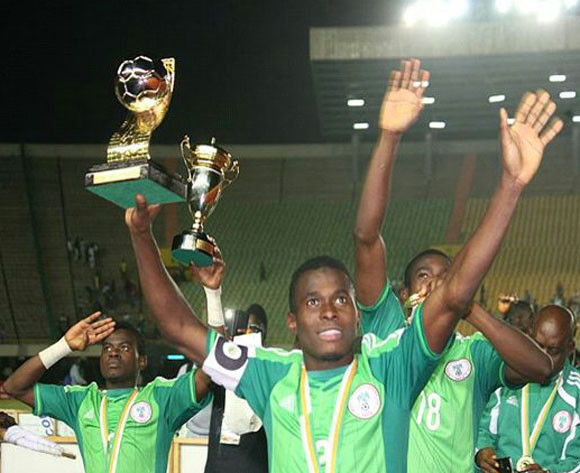 Nigeria U20s, the Flying Eagles, will not be one of the teams to be rewarded by President Muhammadu Buhari on January 21 even after they won a seventh African Youth Championship last March.

President Buhari will receive some of the country’s top teams and athletes on January 21 to honour their international performances.

“The Flying Eagles are not among those to be honoured by Mr President,” a top official disclosed.

Five-time world champions Golden Eaglets, Nigeria U23 team, who won the recent U23 AFCON in Senegal as well as the country’s basketball team will be among those to be rewarded by the President.

The Flying Eagles led by coach Manu Garba stopped hosts Senegal 1-0 to win a record seventh African Youth Championship in Dakar in March to qualify them for the 2015 FIFA U20 World Cup in New Zealand.