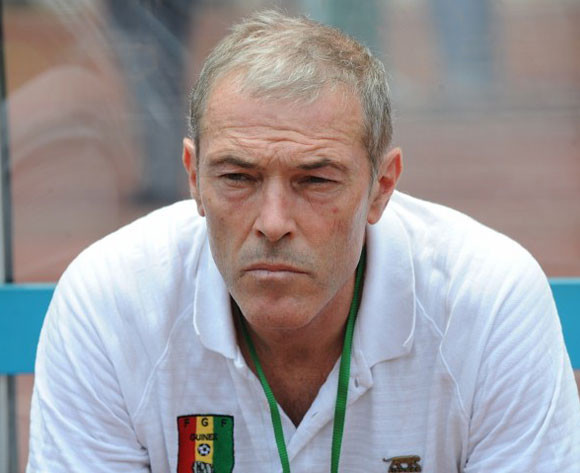 Coach Michel Dussuyer has said he hopes Cote d’Ivoire do not have to play against the referee when they take on home team Rwanda in the opening match of the 2016 CHAN on Saturday.

The Ivorians, who eliminated Ghana to reach Rwanda 2016, trained in South Africa ahead of the CHAN, drawing 1-1 with Guinea before they lost 1-0 to Nigeria on Monday.

They are also drawn alongside Gabon and Morocco in Group A of the competition.