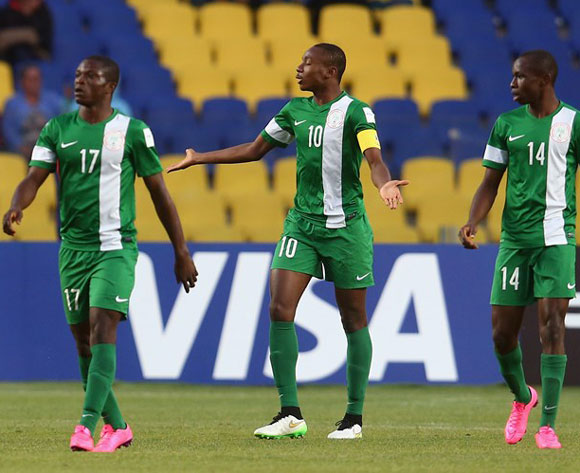 English Premier League side Arsenal have put on the table a total of six million pounds for Nigeria youngsters Kelechi Nwakali and Samuel Chukwueze.

The youngsters, who shone at last year’s FIFA U17 World Cup in Chile in November, are expected with their guardians and academy officials in London this month to complete the transfer to the London Gunners.

“This is the full package including training compensation to the players’ academy and what have you.”

Last year, Nwakali’s agents demanded four million pounds from another EPL side Manchester City after he underwent trials at The Etihad.

City officials felt the player was overpriced and did not follow up on the deal.

Kelechi’s older brother Chidiebere is on the books of City and his own transfer three years ago was put at over three million pounds.