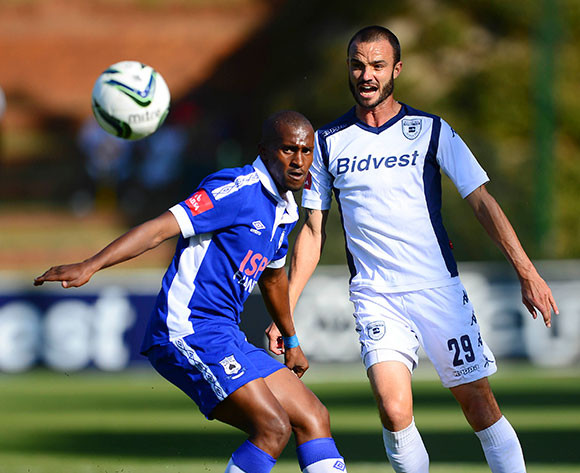 Bidvest Wits and Black Aces will meet for a top-of-the-table Absa Premiership clash at Bidvest Stadium on 15 January 2016, kick-off at 20h00.

Wits claimed a fourth win from their last five league matches when they defeated Chippa United 3-1 away on January 10.

The Johannesburg team has claimed 16 points from six home matches this season.

The Clever Boys are placed first on the Absa Premiership log with 29 points from 13 matches.

Aces claimed a fourth successive league win when they defeated Polokwane City 1-0 at home on January 9.

The Mpumalanga club has claimed 10 points from six away matches this season.

AmaZayoni are placed third on the Absa Premiership log with 27 points from 13 matches.

In head-to-head stats, Wits and Aces have met in 33 league matches since 1985.

The Clever Boys have 17 wins compared to three for Amazayoni, while 13 matches have been drawn.

Wits have won 10 of their 16 home matches against Aces, suffering just one defeat in the process.

Last season the Clever Boys took four points off AmaZayoni, winning 2-1 away in Mpumalanga before playing out a 2-2 draw in the return game in Johannesburg.