Cosmos look to get back to winning ways 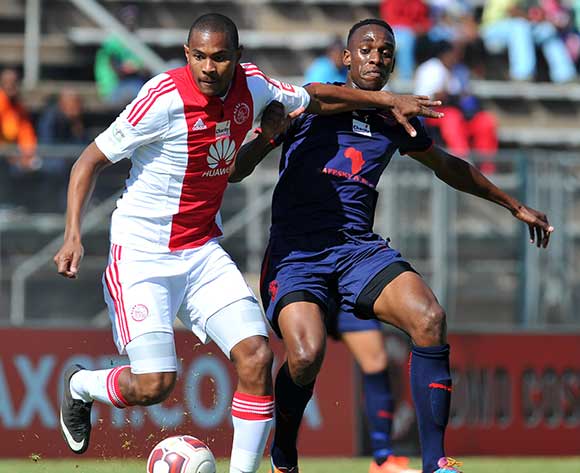 Jomo Cosmos will look to get back to winning ways in the Absa Premiership when they host Ajax Cape Town at Olen Park on 17 January 2016, kick-off at 15h30.

Cosmos suffered a fourth defeat in their last five league matches when they were beaten 1-0 at University of Pretoria on January 9.

The Potchefstroom-based team has claimed eight points from six home matches this season.

Ezenkosi are placed 14th on the Absa Premiership log with 10 points from 13 matches.

Ajax saw their winless run in the league extended to eight games when they were held 1-1 away to Golden Arrows on January 13.

The Cape side has claimed one point from four away matches this season.

The Urban Warriors are placed 12th on the Absa Premiership log with 13 points from 12 matches.

The Urban Warriors have claimed 13 wins compared to six for Ezenkosi, while just three matches have been drawn.

Cosmos have won five of their 11 home matches against Ajax, suffering five defeats in the process.

The teams last met in the 2011/12 season, with the Urban Warriors claiming four points thanks to a 1-1 draw in Cape Town and 2-1 away win in the return game.

Ajax are unbeaten in their last six league matches against Cosmos.