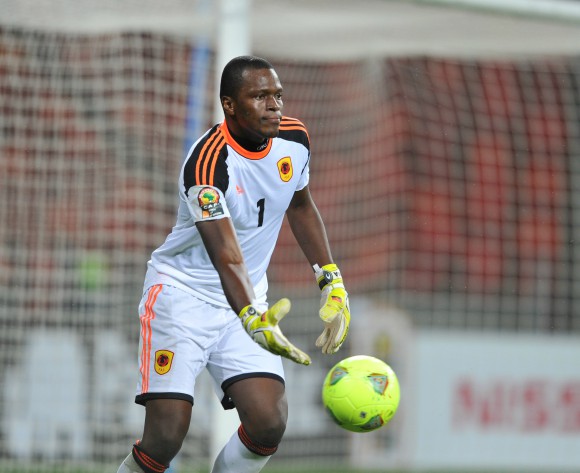 Angola goalkeeper Lamá, who has played at CHAN before but is not in the 2016 squad, says that reaching the quarter-finals should be Angola's focus and priority in Rwanda.

Speaking to ANGOP, Lamá, who played in the 2011 Africa Nations Championships (CHAN) and is out of the present team, said that the squad must at least manage to go through to the next stage.

The 34-year old goalkeeper said: "Some start well and end badly, others the contrary, so it is difficult to predict what might happen.

"One thing for sure I am certain, the best ones (players) were called up and I have full trust in my colleagues," he assured.

Angola's first match in Rwanda is on Sunday against Cameroon.

Angola's group also includes the Democratic Republic of the Congo (DRC) and Ethiopia.