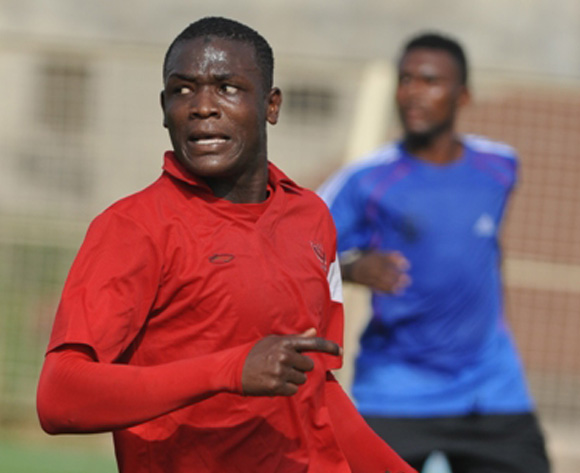 Alhaji Gero on the move again

Nigeria striker Alhaji Gero has signed a three-year contract with Swedish top-flight league side Ostersunds FK after he terminated his contract with Danish club Viborg.

“I have signed a three-year contract with Ostersund and hope to rise to the new challenge this new opportunity affords me,” Gero disclosed.

He joins up with fellow Nigerians Monday Samuel and Michael Omoh.

Last week, former Nigeria U20 star Gero cancelled his contract with Viborg, which still had two ore years to run, because was limited playing time at the Danish club.

He has previously played in Sweden with Osters.

The Swedish league season will kick off in April.