Uzoenyi closes in on SuperSport switch 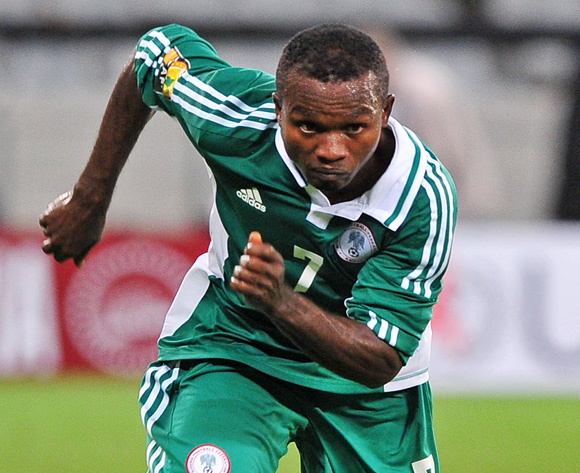 Ejike Uzoenyi is set to seal a move to South African PSL club SuperSport United after he has recovered fully from injury, his representatives have informed.

Uzoenyi is surplus to requirements at another South African club Mamelodi Sundowns, who are now ready to let him go with two years still left on his contract.

The former Enugu Rangers star has already been training with SuperSport, but it is left to be seen whether he will be joining up on loan or permanently.

“Ejike is fully fit and he is training with SuperSport. We hope there will be an agreement before the close of the transfer window,” said the player’s agent Lawal Mohammed.

“It will be left for the clubs to decide if it will be a loan or a permanent deal.”

Uzoenyi was MVP of the 2014 CHAN, which South Africa hosted.