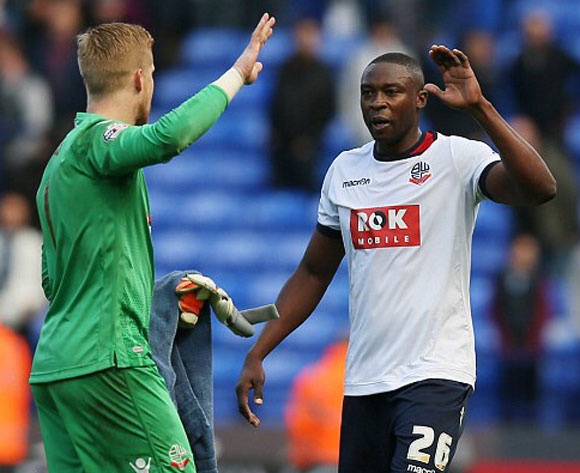 Nigeria striker Shola Ameobi will play his last game for English Championship side Bolton Wanderers on Saturday when his deal will expire.
This is due to the financial difficulty in the team, a situation the assistant manager Steve Walford described as shameful.
"Shola is fine, he's fit," Walford told The Bolton News. "But he's obviously on a short-term contract which runs out on Saturday and we're not in a position to renew anyone's contract, so this will be his last week at the football club.
"You'd like to keep someone of his experience around the football club but we're not in a position to do that. It's a shame but I'm sure he'll get fixed up somewhere else."
He played in Bolton's 3-2 win over Eastleigh on Tuesday in an FA Cup game.